No One to Depend On

All I Ever Wanted 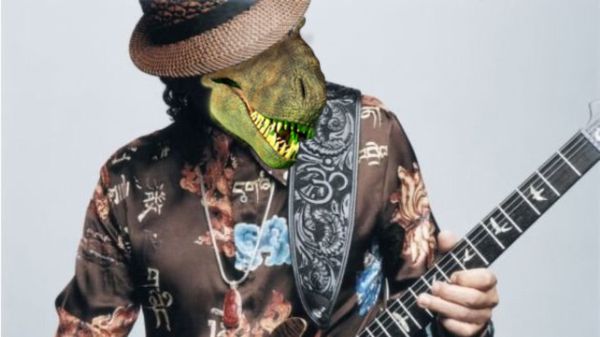 Spring is here, and what better way to celebrate than heading out to Fitzgerald's this Saturday night to watch a show under the stars?  That's right, we'll be celebrating Cinco De Mayo outside at Fitzgerald's!  And for this holiday, only one band makes sense : Santana.

From their breakout at Woodstock, through the latin-fusion records of the 70s and their pop emergence, Santana single-handedly brought latin sensibility to rock music in the early days, and has kept it going ever since.  These grooves will knock you out - we'll be joined by 3 percussionists (including our own Kalyan Pathak) to augment Dan Leali's fierce drumming, and Chris Siebold and Tom McCarthy will join us to capture that classic Carlos Santana sound.

Of course, Bill Fitzgerald knows how to throw a party, so there will be some latin inspired drink specials and food from Capri to keep your energy up all night long!  Rain or shine, we'll be rocking it outside, so come ready to dance - don't miss it!

Showtime is 8:30pm under the stars or in the tent - rain or shine