TIME OUT OF MIND

REELIN IN THE YEARS

They’re the greatest recording studio band of all time.  This month, we’ll once again take them to the rock club.

Other bands may be technically more difficult for Tributosaurus to perform, but we consider doing Steely Dan the gold standard. This band was the clear choice for us to close out the Tributosaurus X year.

Ah, the Dan.  Those immaculate recordings are both a musician’s aspiration, and nemesis.  How could anyone dare to sound that good, that perfectly produced?  We’ll go the more absurd step and recreate those vocal harmonies, keyboard orchestrations, guitar sounds, horn parts, and drum fills live.  We fully anticipate a section in the crowd full of musicians, all with their arms folded expecting us to fall short.  It will be great fun not to.  We’ll have as big a band as needed, the right tools for the right job.

In prior years we’ve done two separate volumes of these amazing songs, 29 in total.  We could probably do an unprecedented third volume; the catalog is that deep and excellent.  Instead we’ll cull our favorites from that 29 song herd, ranging from the debut Can’t Buy a Thrill through Gaucho, the classic period’s finale.  You can see those past set volumes on the Setlists page of the site, just click on 2003, and then 2006. 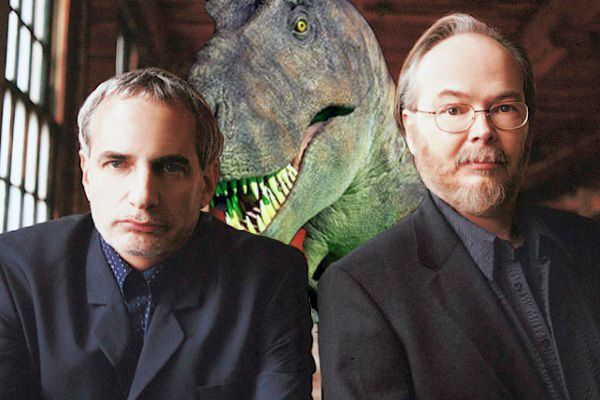