Don’t Ask Me Why

BOLLY JOEL - You May Be Right

You May Be Right

Only the Good Die Young

Just the Way You Are

Scenes From an Italian Restaurant

***UPDATE*** The 7PM Martyrs’ show is SOLD OUT, but there are still tickets available for the 10pm show - get yours while you can!

Billy Joel brings the very large band back to the Tributosaurus X Project in April. We'll be joined by strings, horns, woodwinds, percussion -- not to mention 4 keyboardists -- in order to re-create the incredibly diverse array of ensembles Billy has worked with over the years. Great melodies, virtuoso performances, intricate arrangements...all trademarks of Billy Joel's sound. You've sung along to a lot more of these tunes than you think. Billy's style has changed many times over that last 40 years, and though there are many different styles represented in his material, his catalog from 1971-1982 is one of the strongest runs in rock and roll. This portion of his career will be strongly represented at the show, along with some tastefully chosen morsels from other eras. This is one of the most highly produced shows we've ever done, so don't miss it! 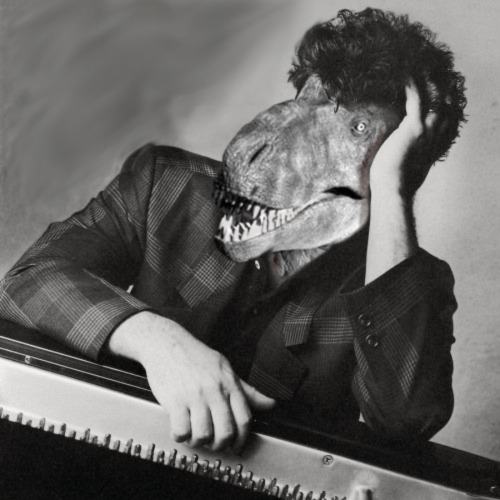